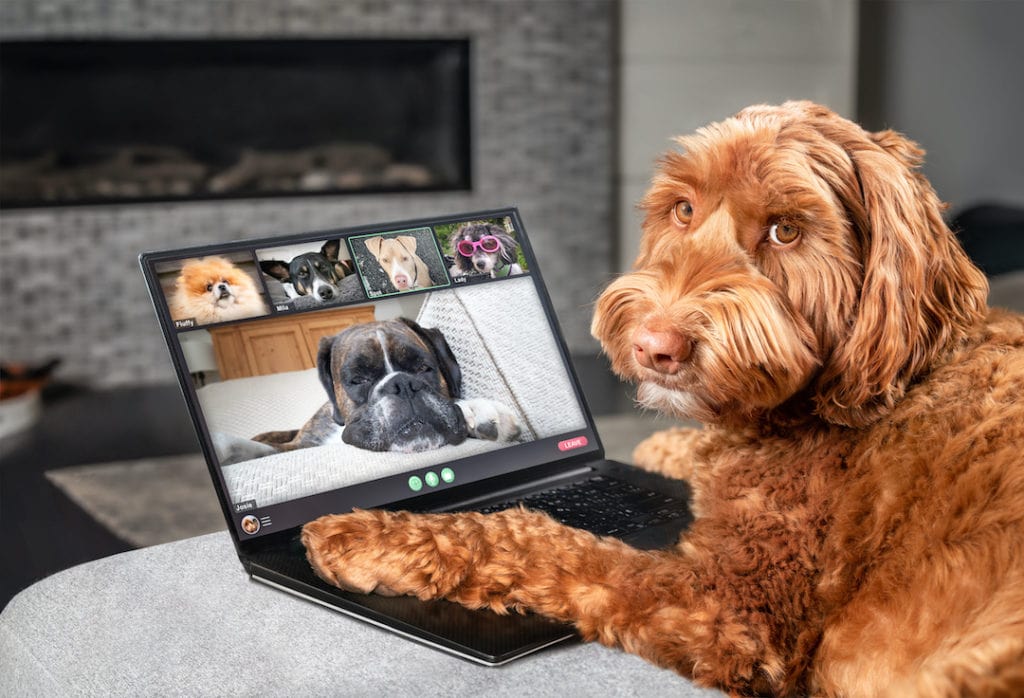 There’s a well known phrase in the UK (popularised by the late Bob Hoskins in a long running series of BT adverts) which is – It’s good to talk. However, an awful lot of people out there would disagree if they happen to be talking to a group of people in a presentation setting. In fact, some might actively heckle or assault a person for uttering that phrase, such is their dislike of standing in front of a group (or in front of their screen if it’s virtual). How then can we use the casual art of conversation to help build our confidence when giving a presentation?

It’s all in the setting

Imagine you were in your house and a friend came round or joined you for a Zoom catch-up, and that friend was one you really liked (as oppose to any ‘inherited friends’ that you’re not so keen on!) and hadn’t seen in a while, so you had loads to tell them. How would you feel about the ensuing conversation? Tense? Nervous? Stressed? Unless it happened to be a friend that you were actually secretly deeply in love with and now was the time you were going to profess your hidden desires, I’m guessing none of the above. Instead, I’m sure you’d feel relaxed and at ease right? Now, I know what you’re thinking, ’that’s all well and good but I don’t give presentations to just one person.’ Well, don’t worry, I’ve got you covered.

So now imagine you’ve thrown a party, and this time you happen to be speaking to a group of your friends, or maybe even all of them who are there, to let them know that dinner is served / you’ve run out of alcohol / it’s time for them to all leave and never darken your door again etc.  Again, I’m willing to bet that you wouldn’t give it a second thought, and you certainly wouldn’t get all nervous and stressed about it. The reality is, you speak to groups of people all the time and you’re fine, it’s just the setting (and importance) that can make you go all trembly legged.

That, of course, is my very posh way of saying ‘remind yourself it’s only a conversation’. As we’ve seen above, you know how to do this without getting all nervous, so just remind yourself of that the next time it comes to giving a presentation. Think about it – when you are speaking to a group of your friends (let’s say you’re telling them an amazing story about the time you caught a massive fish, or other such no doubt embellished tale) you wouldn’t just stand there, gently rocking from foot to foot, feeling all self-conscious and not making eye contact with anyone. No, you would be relaxed, and you’d be engaging each person with eye contact. Not all at the same time of course, that would be a neat trick that would involve you having eyes like a chameleon, but you would be saying a sentence to one person, and then carry on the story by saying the next bit to someone else in the group and so on. You would actively, albeit subconsciously, be making sure you had frequent eye contact with each person in the group so that they not only felt engaged in your story but also knew you weren’t leaving them out. And there, my slightly nervous friends, we have the Conversation Method.

Bringing it all together

So, in essence, a presentation is just a series of one on one conversations. All you need to do therefore, is remind yourself of that before you give your next presentation. You’re just going to be telling a group of people about something you know, and you’re going to be doing it by engaging each one of them every few seconds, just as you would do at a social gathering of your friends. The only difference is they might be sitting down, and you might have a visual element that is backing up what you’re saying.

If you’re thinking that this method is simplistic, you’re right, it’s so simple it’s beautiful. The best thing is that not only can this tactic help calm you down and build your confidence, but by doing it well you’ve actually stumbled on the nirvana of presentation styles – the relaxed engaging style where every person feels involved. As always, the more you try it the more comfortable you will become, and the more I hope you will realise that there is nothing to fear.

If you’d like your people to be more confident, engaging and influential communicators, get in touch today to see how we can help.

Who are The Complete Presenter?

We’re a bunch of trainers, speakers and coaches who are experts in helping people improve their communication skills, and enjoy ourselves whilst doing it. 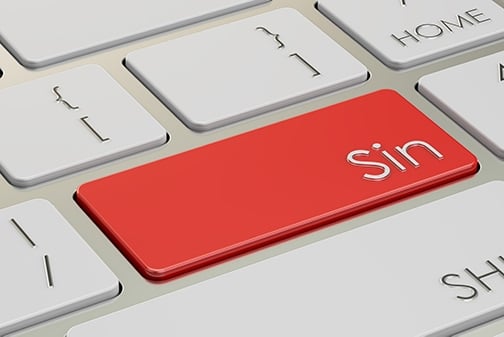